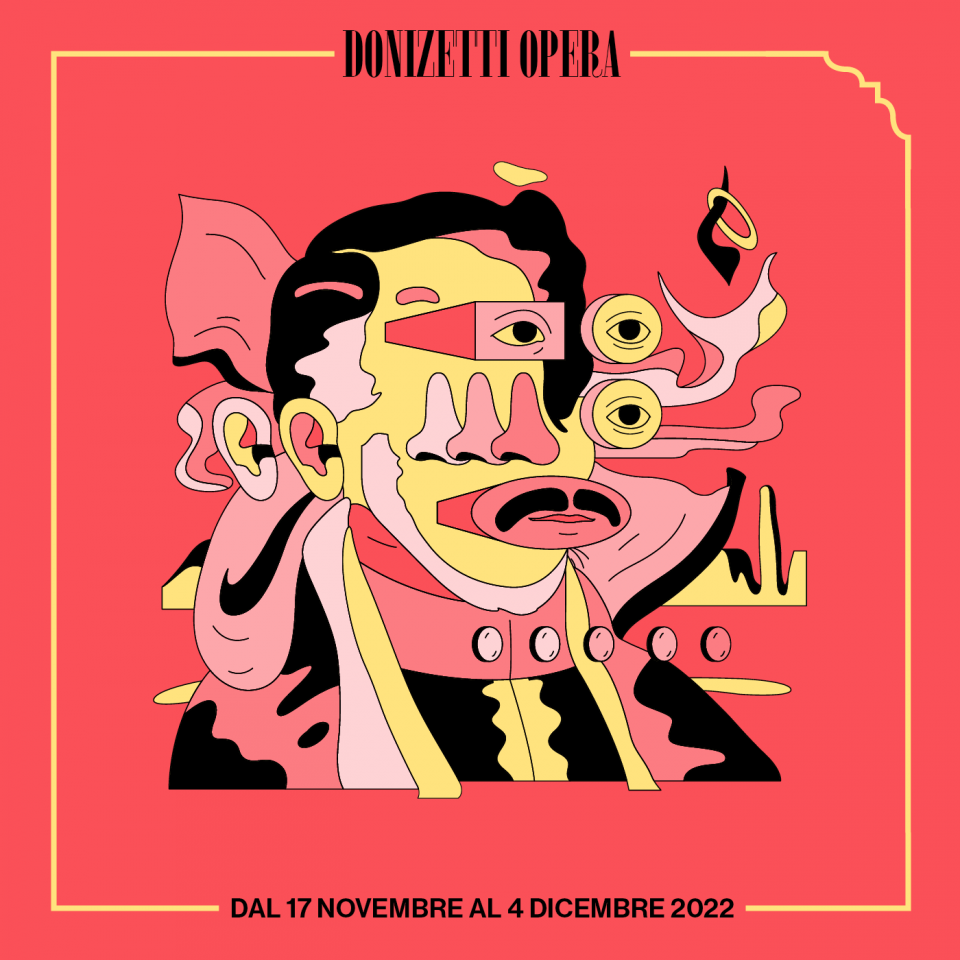 Now in its eighth edition, the Donizetti Opera festival in Bergamo is the international event dedicated to the great composer from Bergamo, which this year will take place over three weekends, from 11 November to 04 December 2022.

Already winner of the "Oper! Award ”as the best European festival for German critics, the DO2022 festival in this edition investigates the theme of generational contrast: the complex relationship between young people and adults, students and teachers, through the reinterpretation of various Donizetti opera productions and beyond.

The three weekends of Donizetti Opera 2022 will open with a new creation, LU OpeRave (staged on 17 and 24 November, and 1 December), in which Donizetti's music meets electronics: it becomes immediately evident in this choice. the will to open up to contemporaneity and above all to young people, from Bergamo and the world. The show will take place in an unconventional city place, with space for conviviality and with the public an integral part of the action.

Instead, two of the composer's most famous works will be staged at the Donizetti theater, completely restored and finally reopened after the painful closure due to the pandemic: "La favorite" (staged on 18 and 27 November, 3 December) and "Aio nell'imbarazzo" (20 and 26 November, 2 December).

The Teatro Sociale, which has always been the "home" of the #Donizetti200 project, this year will instead host the opera that marked the (not easy) debut of a young Donizetti at the Teatro alla Scala, and which after those performances of 1822 was practically forgotten and never performed again: "Chiara and Serafina", or "The pirate".

In short, a festival and an articulated program, in which alongside the names of some international stars such as Javier Camarena, Alessandro Corbelli, Alex Esposito, Pietro Spagnoli and Annalisa Stroppa, space is also given to the emerging voices of the Bottega Donizetti and the Accademia Teatro alla Scala.